Leo Messi History Of A Legend 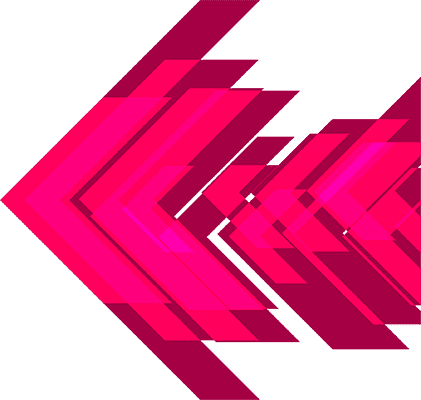 Messi is the first player in the history of football to win the Ballon d’Or four times in a row. Messi is an unusual player. 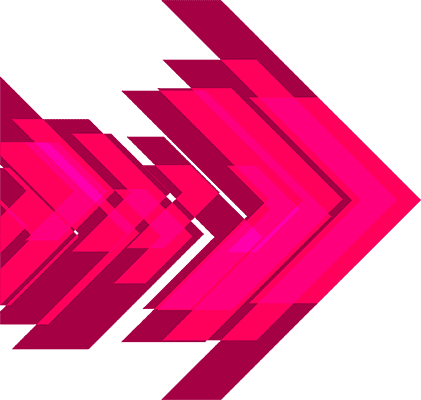 He is married to Antonella Roccuzzo, a childhood friend and they have three sons, Thiago (born 2012), Mateo (born 2015) and Ciro (born 2018). Messi has won 34 trophies with Barcelona, more than any other in team history, including ten La Liga titles, four Champions League titles and seven Copa Del Rey. 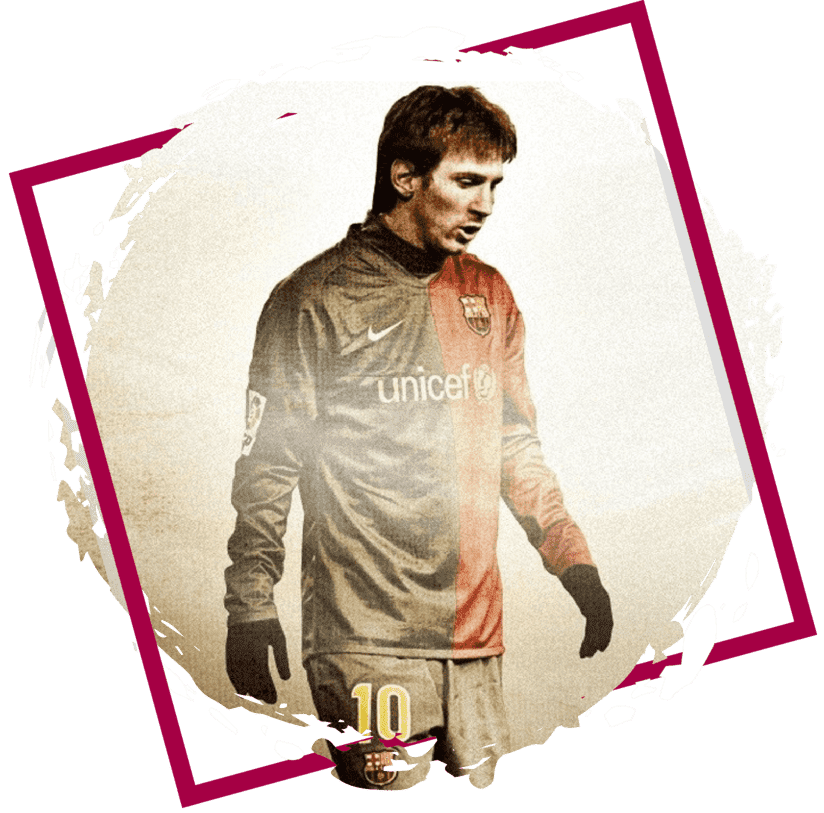 Guinness World Records title for the most official goals in a calendar year: 91 goals (2012)
Most goals in La liga: 472 goals
Most assists in La Liga: 192 assist

As an incredible scorer and at the same time a playmaker Messi has broken many records in Spanish and international football.

Leo Messi - History Of A Legend

This website uses cookies to improve your experience while you navigate through the website. Out of these, the cookies that are categorized as necessary are stored on your browser as they are essential for the working of basic functionalities of the website. We also use third-party cookies that help us analyze and understand how you use this website. These cookies will be stored in your browser only with your consent. You also have the option to opt-out of these cookies. But opting out of some of these cookies may affect your browsing experience.
Necessary Always Enabled

Performance cookies are used to understand and analyze the key performance indexes of the website which helps in delivering a better user experience for the visitors.

Analytical cookies are used to understand how visitors interact with the website. These cookies help provide information on metrics the number of visitors, bounce rate, traffic source, etc.

Advertisement cookies are used to provide visitors with relevant ads and marketing campaigns. These cookies track visitors across websites and collect information to provide customized ads.

Other uncategorized cookies are those that are being analyzed and have not been classified into a category as yet.